NFT Token Audit Chemistry
The world of NFT smart contracts is full of traps that put the security of your project at risk. HashEx knows the most effective formulas to protect you from threats and help find and resolve potential issues in your code. 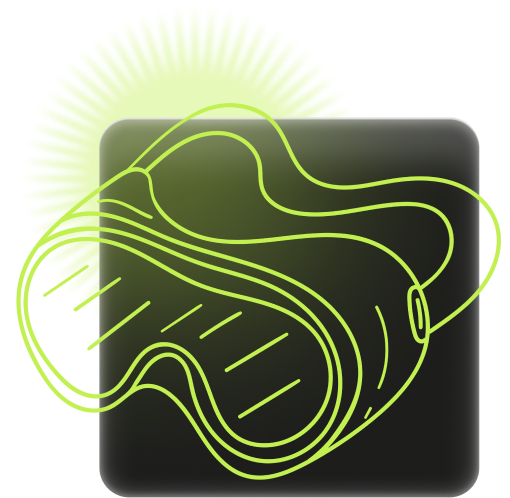 Why is an audit of your NFT so important?

The growing popularity of NFT as a type of digital asset results in a large number of new NFT projects. In this fast-paced market, security becomes vital.

Do you remember one of the most notorious examples — the sale of a fake Banksy NFT for over $300 000? To prevent similarly massive scams, HashEx is offering security audits tailored to the specifics of NFT smart contracts.

In comparison to a regular smart contract audit, an audit of an NFT token has a few technical differences.

Audit checks include the following:

An NFT smart contract audit is a way for a project to protect itself and its users, and prove its security to customers. 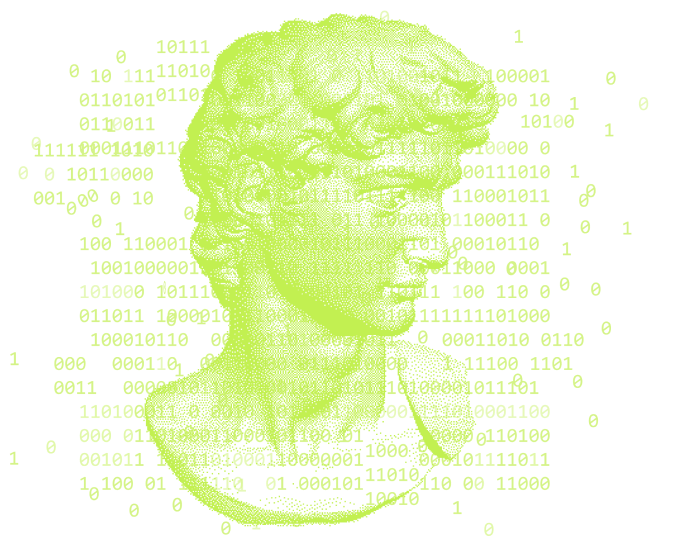 How do we perform an audit in our NFT laboratory?

Send a request for an audit of smart contracts and we will get back to you asap. We look forward to examining every line of your NTF smart contract.

Leveraging our expertise and industry best practices, we carefully examine your code line by line, searching for any defects, as well as opportunities for code enhancements and optimizations.

We provide you with a preliminary audit report, which includes a thorough and comprehensive analysis of the issues discovered throughout the audit process, as well as ideas for code improvement. We stay in constant communication as your team makes all the necessary changes.

A remediation audit is conducted if necessary to certify the required solutions for concerns discovered during the primary audit process, after which you will receive the PDF audit report.

What is the secret HashEx audit formula?

Dmitry Mishunin CEO, Founder
Proven experience in NFT smart contract audit
HashEx is a blockchain audit and consulting company team, one of the most impactful tech advisories in the industry.
320+ smart contracts have been audited including ICO projects that $200 million.
More than 30 global projects are running on blockchain integrations designed by HashEx.
Request a NFT audit